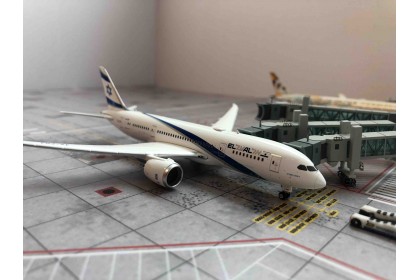 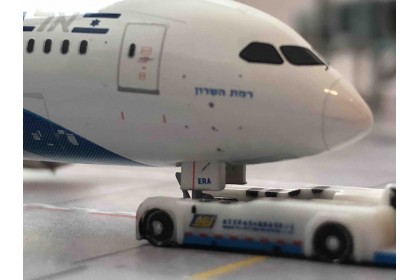 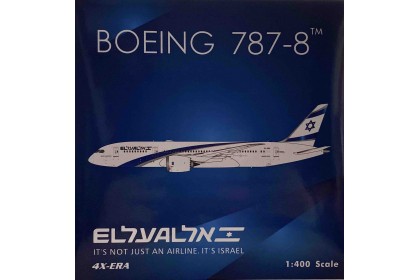 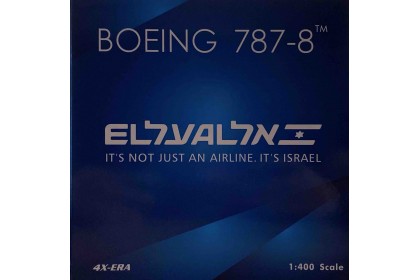 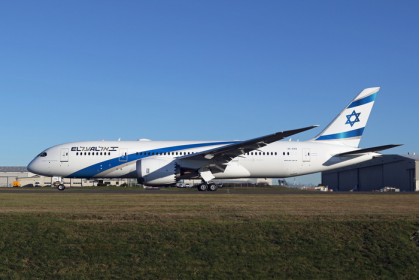 Despite no longer being a state owned company, El Israel Airlines still enjoys the benefits that come with being a flag carrying airline. As its association for being "the Israeli airline" lingers in the mind-set of the consumer, the privatized El Al is able to capitalize on these emotions, as it directs its focus according the particular affiliation of each market. These differences in approach are evident in its marketing campaign in Israel and the United States. While in Israel the company headlines its campaign with the slogan "Fly El Al, feel at home," in the US the slogan changes to "It's not just an airline, it's Israel". The blue-and-white colors, the flag on the tail, make it Israel in their eyes.

Israel lies at the eastern end of the Mediterranean Sea. It is bordered by Egypt on the west, Syria and Jordan on the east, and Lebanon on the north. A country at present suffering from religious conflict between the various inhabitants of the country, Israel, and particularly Jerusalem, are traditionally associated with all three of the Abrahamic religions: Judaism, Islam and Christianity.