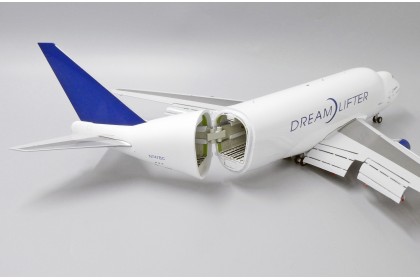 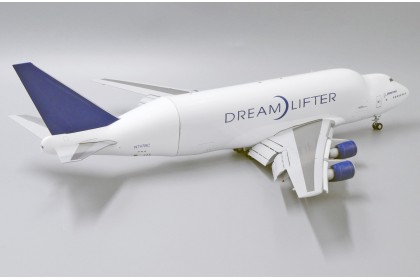 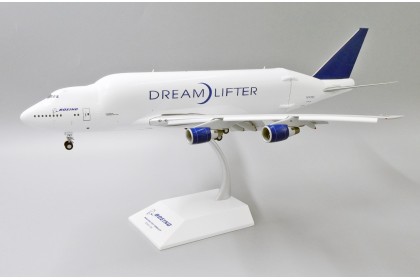 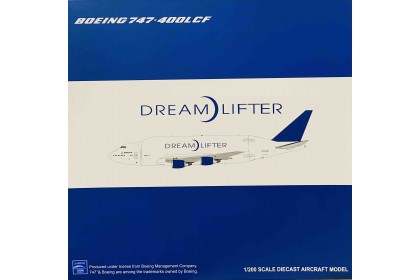 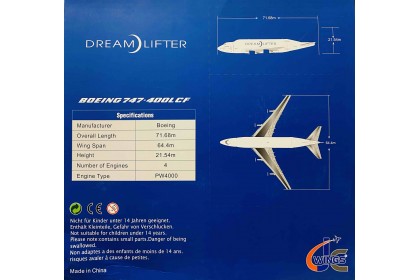 Availability: to be advised

Part of the magic of aerospace engineering and manufacturing is that aircraft parts are made across the world. Builders in the transport business decided to build their own aircraft that could transport anything, including planes. Thus the fuselage transporter variant was born.

Boeing 747 Dreamlifter had, for a time, the largest cargo hold of any plane in the world. It was only surpassed by the Airbus Beluga XL however it is longer, heavier and has a larger wingspan than the Beluga.

The craft's tail is linked to the rest of the fuselage by hinges, so that it can swing open when cargo operations start. Dreamlifter components then slide through the plane's open rear on a system of tracks, before the jet takes off and flies to its next stop.