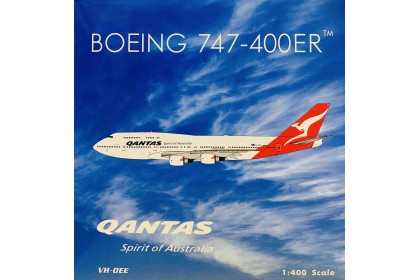 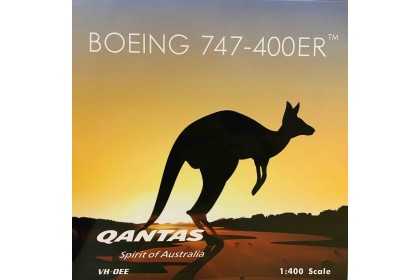 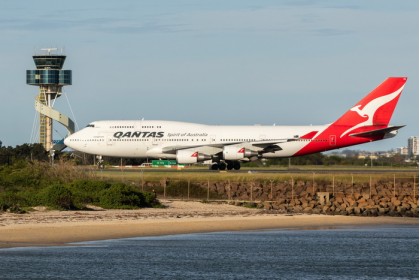 The last of the two 747-400s of Qantas were in storage since March – both of which are in parked at Sydney Airport – thanks to the international travel restrictions. These jumbos – registered as VH-OEE and VH-OEJ respectively –  are 18 and 17 years old respectively. On June 16, 2020 (Tuesday), the VH-OEE operated its first flight in two months between Sydney (SYD) and Los Angeles (LAX).

The 747s in Qantas’ fleet will be replaced by the fuel efficient Boeing 787 Dreamliner. The airline was in talks with General Electric (GE) for some months selling at least one Boeing 747-400 that shall be retired by Qantas so that the GE can use it as a test-bed for jet engines; a similar kind of deal was previously signed with Rolls-Royce too. Usually, giving these aircraft another life benefits everyone – Qantas gets a fair deal, GE gets an aircraft at much lower cost than a brand new one, and Boeing continues to get the maintenance contracts. However, thanks to the pandemic, the industry is focused on simply staying afloat than being profitable, forcing the carrier to scrap these aircraft altogether.