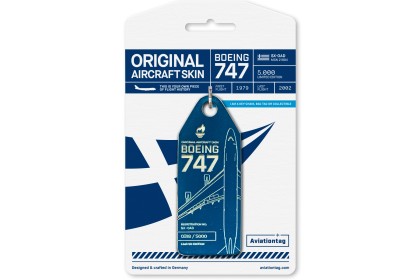 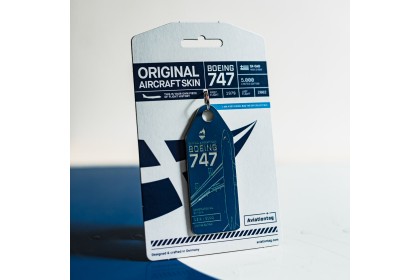 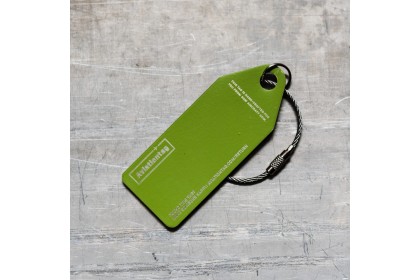 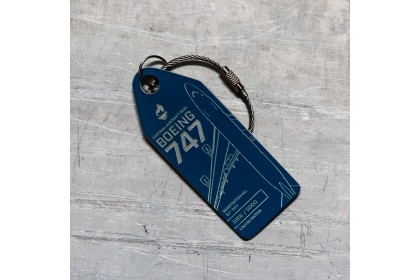 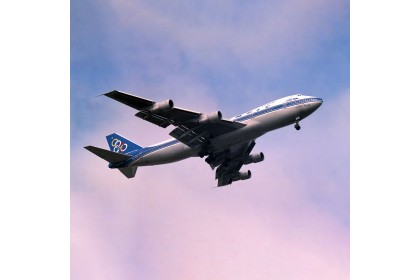 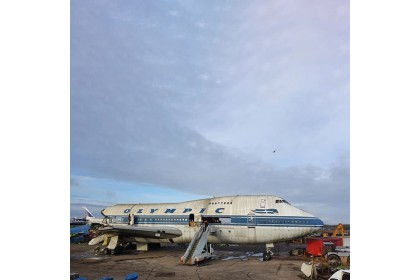 The Olympic Flame now at Aviationtag!

Even though the Olympic Games will not be back until July 2021, we are thrilled to be bringing a piece of the Olympics to you right now in the form of an Aviationtag from our first Boeing 747-200.

Back in August 1979, the Boeing 747-200 with the Manufacturer Serial Number (MSN) 21684 was registered as 9V-SQI and delivered to Singapore Airlines. The plane was to fly for the Asian airline for just six years before changing hands to Olympic Airways in April 1985. The Boeing 747 the took to the skies for 17 years sporting the new registration SX-OAD and christened “Olympic Flame”. From January 2002 to December 2020, the aircraft could be admired at Bruntingthorpe Museum.

Fun fact – in 2006, the aircraft bore the fake registration G-ASDA whilst painted in the colours of the British supermarket chain ASDA as part of a marketing campaign.