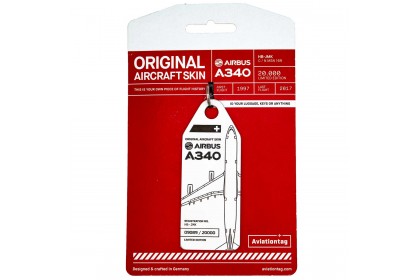 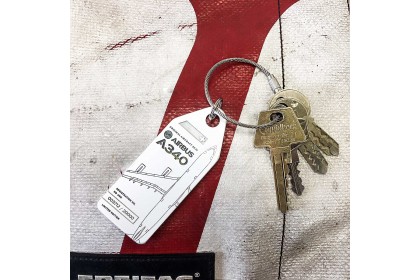 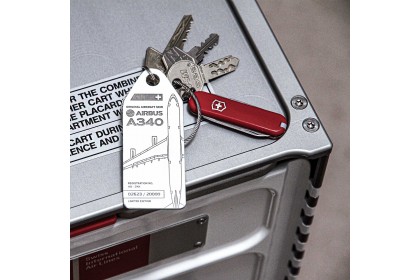 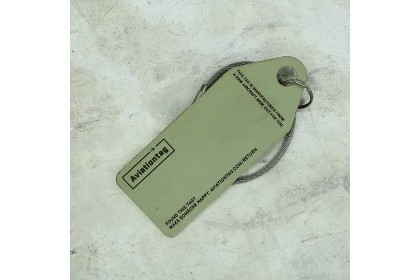 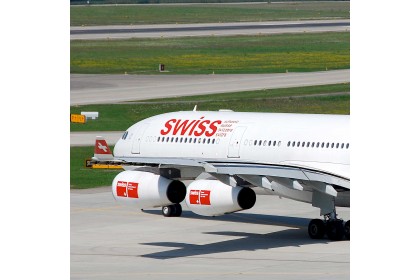 AviationTag limited-edition A340 series shares the DNA of Swiss’ “flying ambassador”, the A340 HB-JMK, also known by its alias Aarau. The Airbus A340 ranked among the largest aircrafts in Swiss’ fleet and travelled half the world over its 20-year tour of duty for Swiss. Sao Paulo, Tokyo and Shanghai were among its destinations. After 20 years in the skies, it is ready to embark on a new chapter as your Aviationtag.

A340 series – crafted for all those wanderlust addicts.