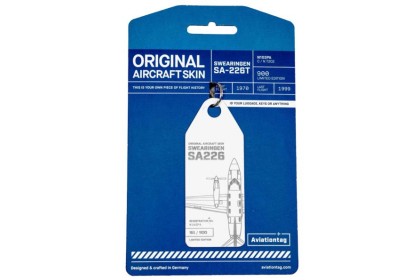 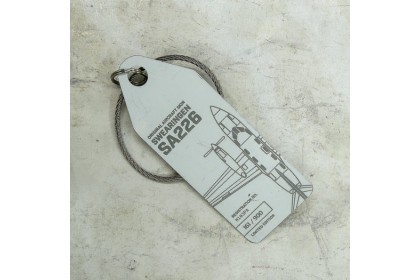 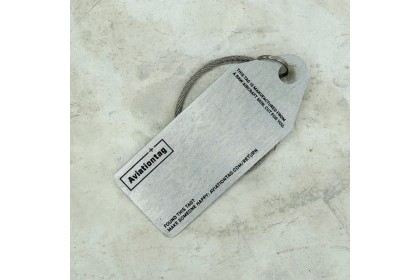 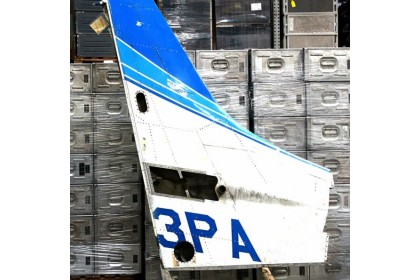 The Swearingen SA-226T series is the jetsetter in our Aviationtag series: It is crafted from the skin of the Fairchild Merlin III N103PA. Developed in 1969 by Swearingen, this plane combined many of the technologies from the business aircraft of the time and offered award-winning comfort. Around just 100 SA-226T aircraft were produced in total, making this series is a real rarity.

Swearingen SA-226T Series – crafted for those who know something special when they see it.