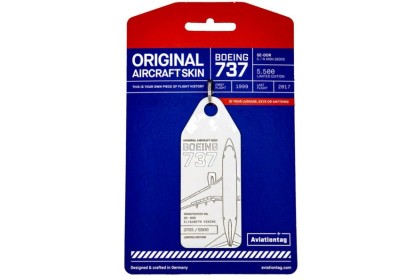 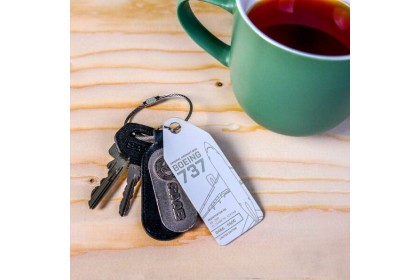 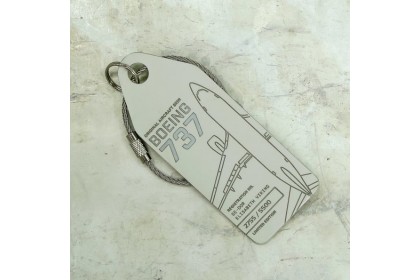 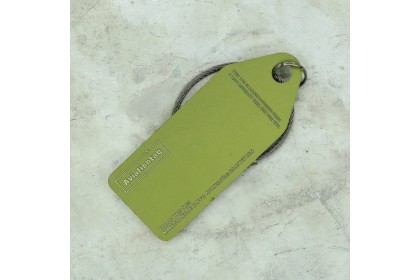 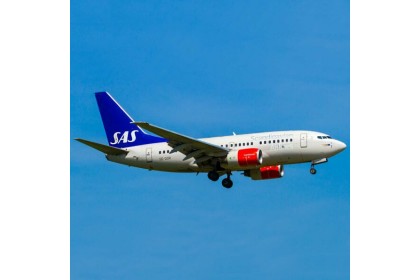 Aviationtag's limited-edition Boeing 737 series is crafted from the skin of a Boeing bearing the proud name “Elisabeth Viking”. It celebrated its debut in the skies of the far north in May 1999 and flew for the Scandinavian Airline SAS with the registration SE-DOR until 2017. Boeing 737-683 is one of the world’s most produced jet airliners. Globally, there are approximately 10,000 planes in use, about 2,000 of which are in the air at any given point in time. There is a 737 landing or taking off somewhere on the planet every two seconds