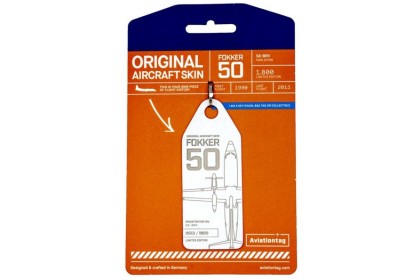 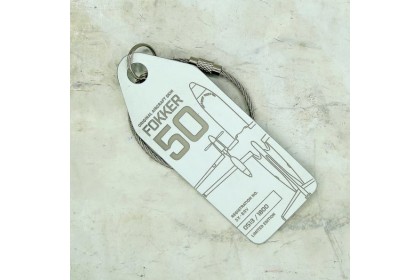 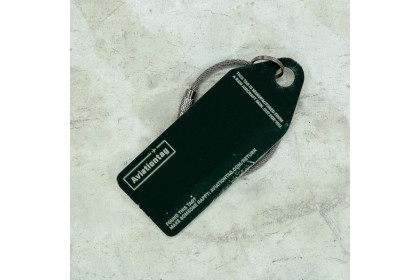 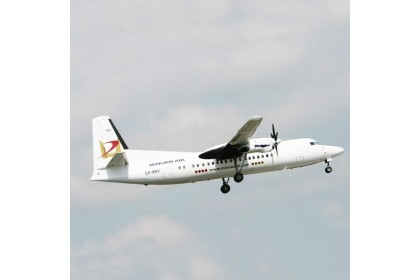 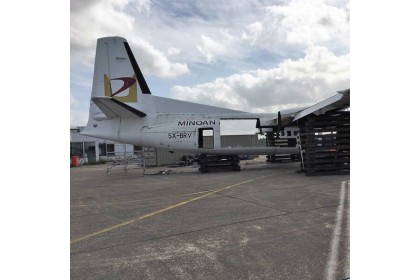 Aviationtag Fokker50 – or F50 for short – was built in the Netherlands and was to be found mostly in the airspace over Scandinavia. As SE-LFP aka “Ingemar Viking” it soon became a pan-European globetrotter. At first it took to the skies for Scandinavian Airlines Commuter Eurolink and Skyways, before then transporting passengers for Gee Bee Air, Swe Fly and SAS Braathens as well as SAS Norge. Before completing its transformation into our Aviationtags in October 2017, the turboprop enjoyed its early retirement in sunny Greece at Hellas Aviation and Minoan Air.