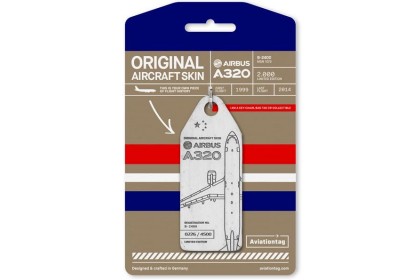 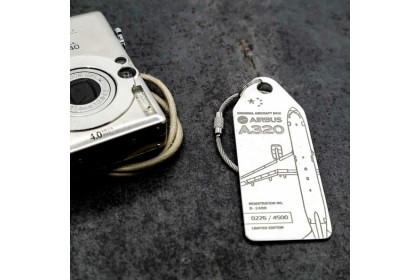 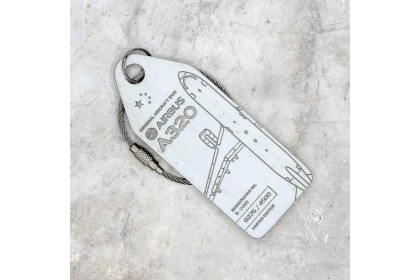 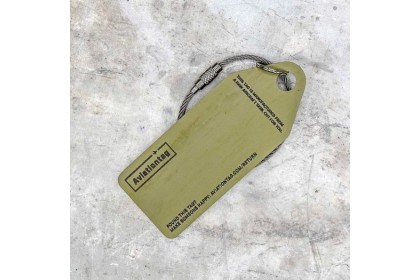 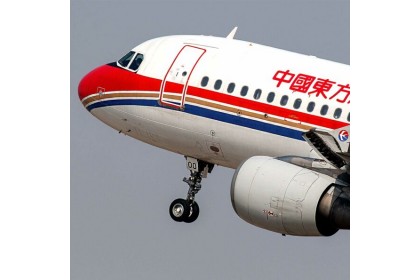 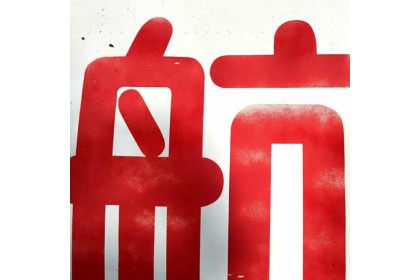 Following in the footsteps of  Aviationtag's Airbus A319 from China Eastern Airlines (Chinese 中國東方航空)- since sold-out  – Aviationtag now proudly welcome its big brother, the A320-214, from the same airline into Aviationtag fleet. In September 1999, the airbus bearing the serial number 1072 was delivered to China Eastern in Shanghai and took to the skies under registration B-2400 up until 2014. After just over 15 years of service, first and foremost in Chinese airspace, it was decommissioned in 2014, and then scrapped in 2015.

Just after the Chinese New Year celebrations, Aviationtag is now giving this piece of Chinese aviation history a new lease of life as an Aviationtag. Get yours now!